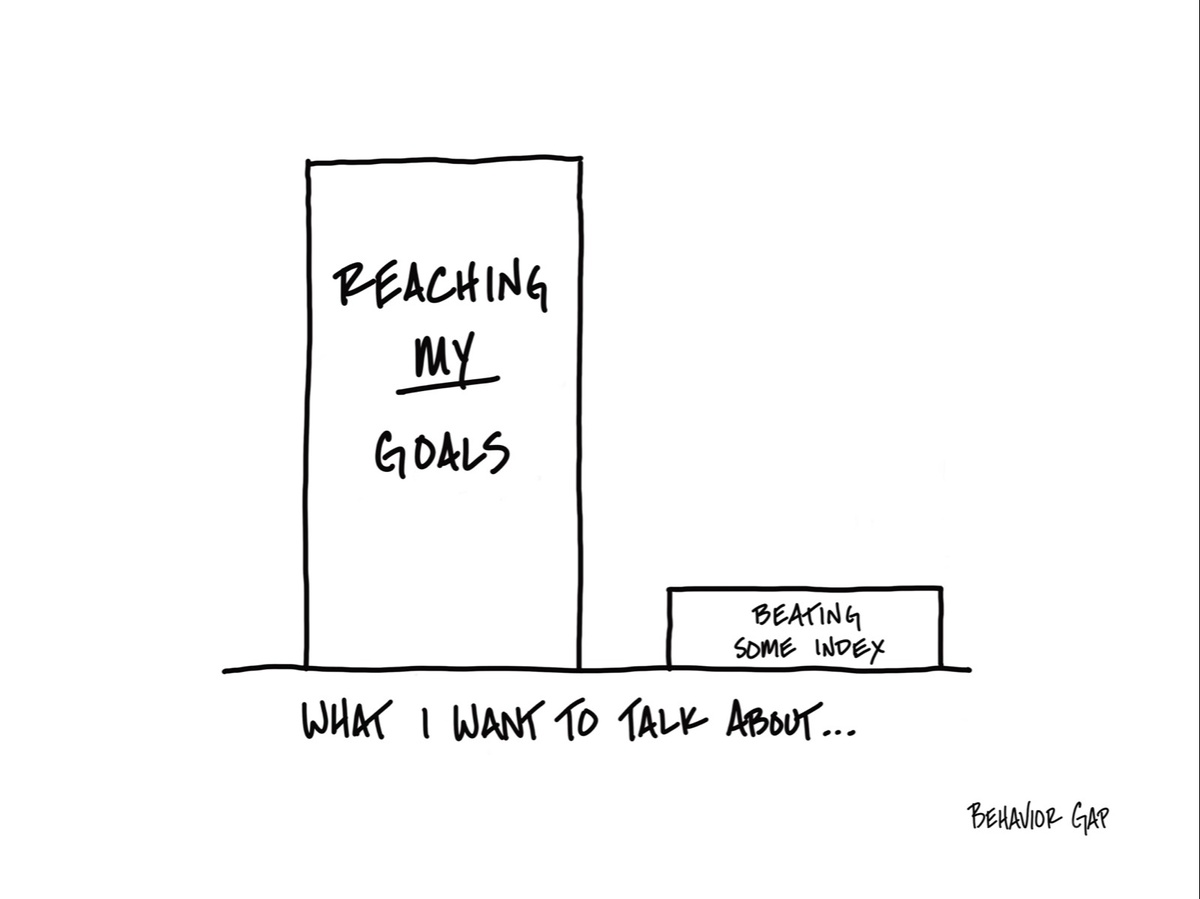 I experienced this firsthand when I used to ride road bikes with a semi-competitive group. I remember when I first joined the group, it felt like a big victory if I could just keep up with them for the first 15 minutes. After a while, that became the first half-hour. Then an hour. One day, almost without even noticing it, I was suddenly able to stick with the pack for the entire ride.

It felt sudden at the time, but, of course, it wasn’t. And although I was surprised, nobody else was. Because they had all seen it before with other riders or experienced it themselves.

This is the sneaky power of incremental change. You make a small improvement, that becomes the new normal, you get used to it.

You make a small improvement again. That becomes the new normal again. You get used to it again. On and on the cycle goes.

Because incremental change is so sneaky, we barely ever notice we are getting closer to our goal, and then (again, seemingly “all of a sudden”) we’re there!

I didn’t feel a lot faster because I wasn’t a lot faster… at least, not compared to yesterday or even last week. In fact, I was just a little faster than I was last month. But month after month, ride after ride, it all added up. All those little bits of “faster” started to compound on top of one another, and that is how I was able to keep up in the end. Incrementally.

Of course, this doesn’t just apply to riding bikes…